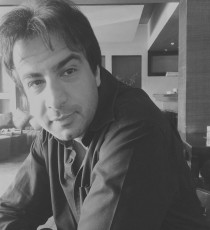 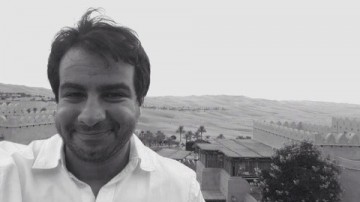 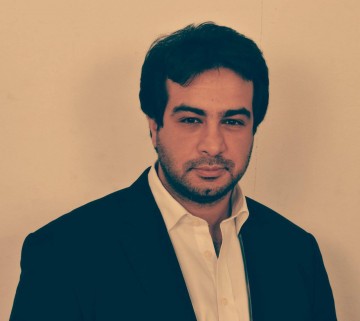 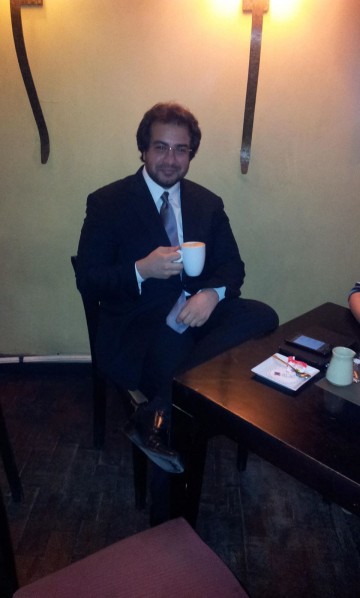 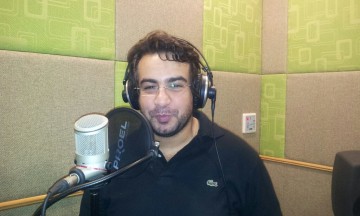 One of the voices of Egypt’s 2011 revolution and its aftermath, Bassem Sabry, has died unexpectedly at the age of 31.

The Egyptian blogger, journalist and political strategist was born on the 25th of October 1982 and died from an accidental fall from the balcony after suffering a diabetic coma on the 29th of April 2014.

Sabry was a political columnist for a number of local and international media, including al-Monitor, the Huffington Post, AlShorouq and AlMasry AlYoum. He was also a strategist for AlDostour, a liberal party founded by Dr. Mohamed El-Baradei.

Regardless of his formal affiliations, Sabry was always admired and respected for his balanced analysis in such deep polarization and divisions among Egyptians since the revolution in 2011.

Learn more about his writings:
http://www.al-monitor.com/pulse/contents/authors/bassem-sabry.html#